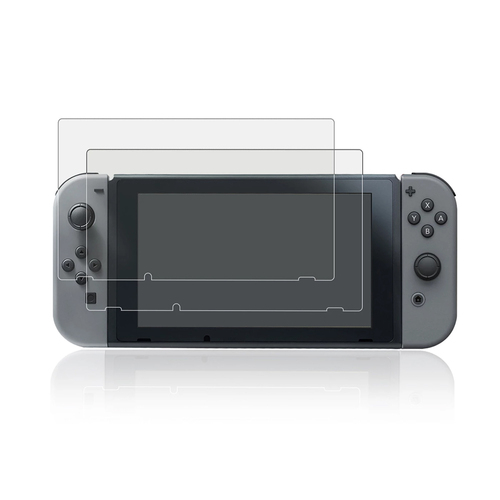 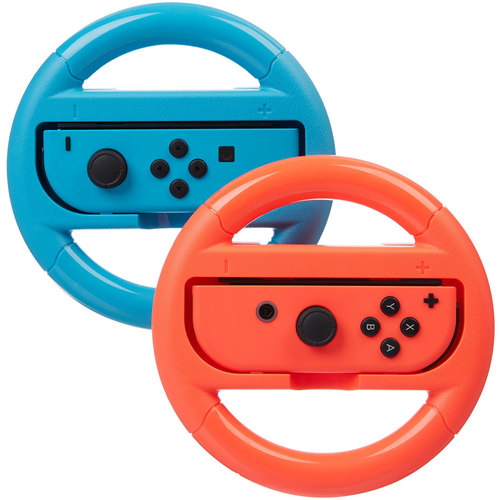 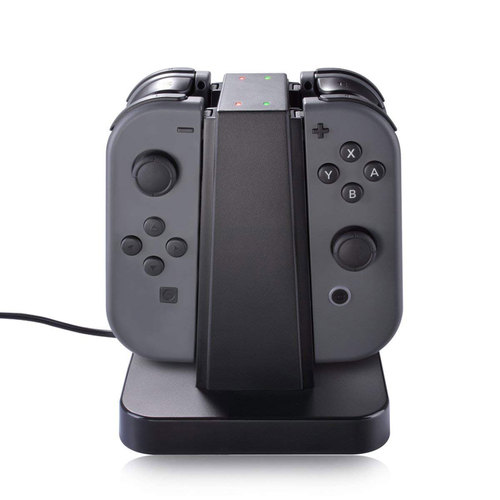 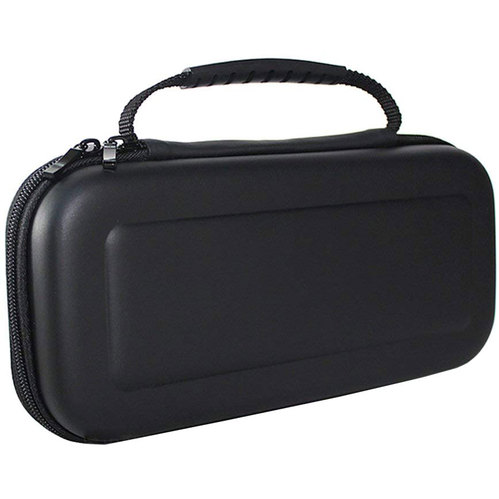 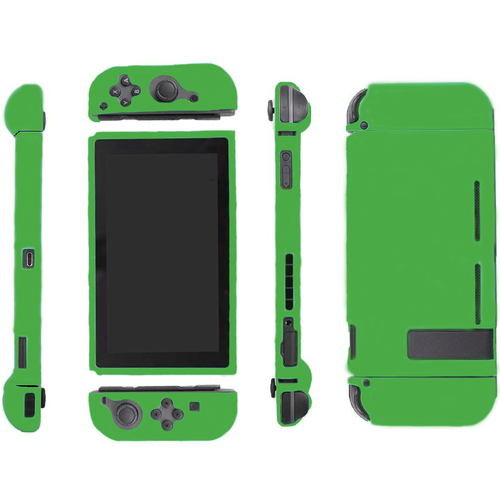 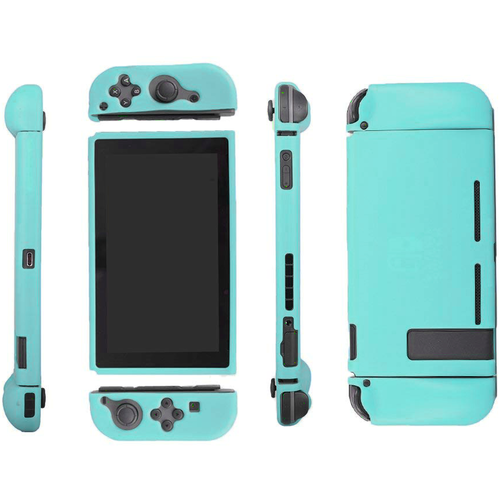 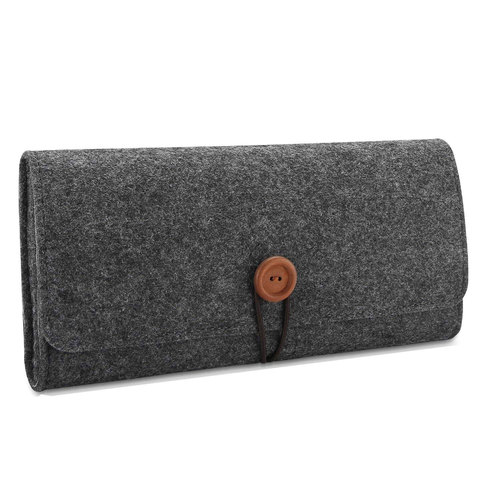 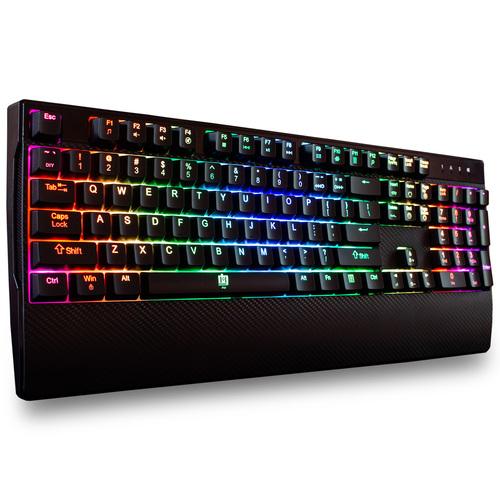 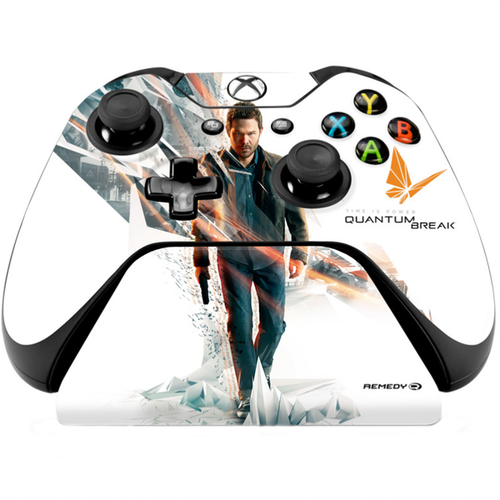 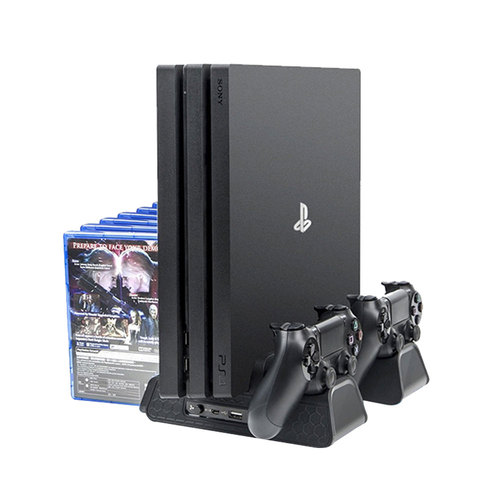 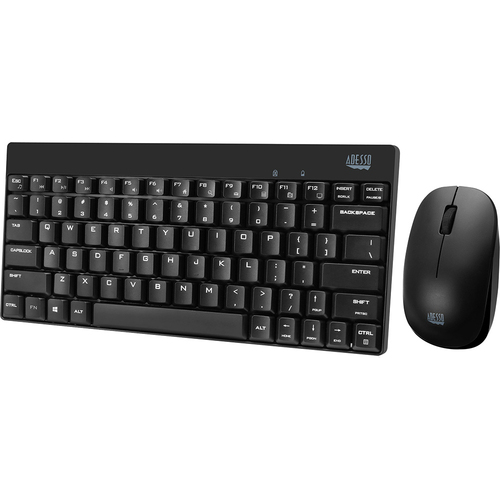 Adesso WKB-1100CB Wireless Spill Resistant Mini Keyboard & Mouse Combo
The Adesso WKB-1100CB offers many features that proves the statement, "Big things do come from small packages." The mini-size keyboard and mouse will save its users space in their environments.
more from: Keyboards & Cases
Our Price
$40.08
Free Shipping 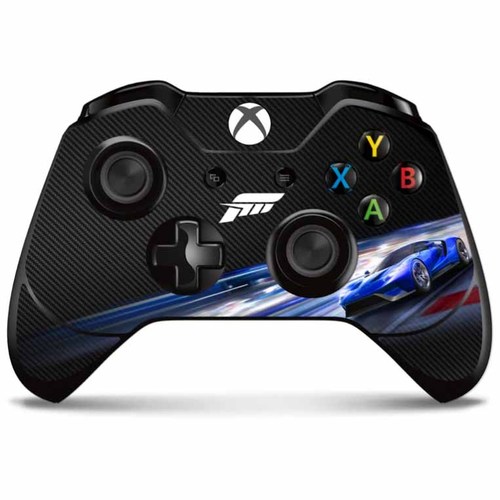 Microsoft Forza Motorsport 6 Vinyl Skin Sticker Decal for Xbox One Controller
Skin only, controller not included Easy to put on, easy to peel off Will not interfere with buttons, joystick, or sensors Original Equipment Manufacturer (OEM)
more from: Video Game Accessories
Our Price
$8.99
Free Shipping 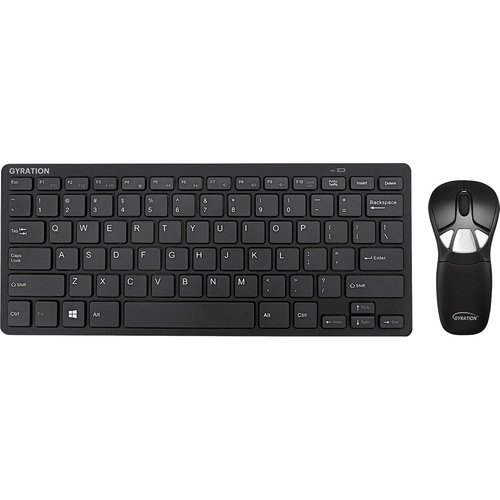 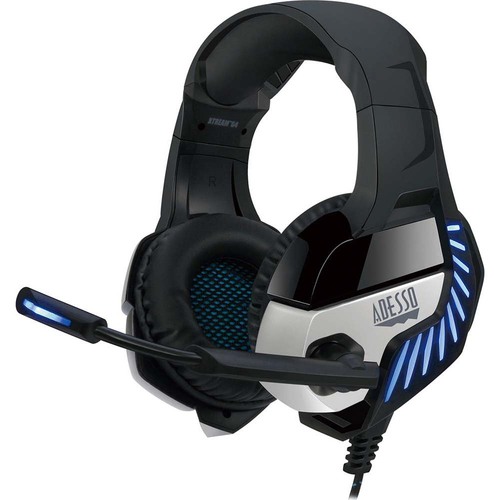 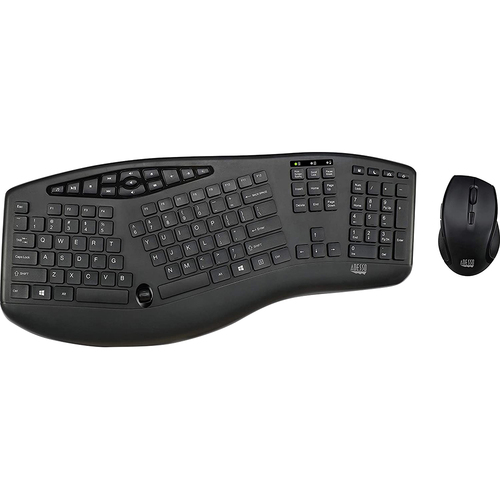 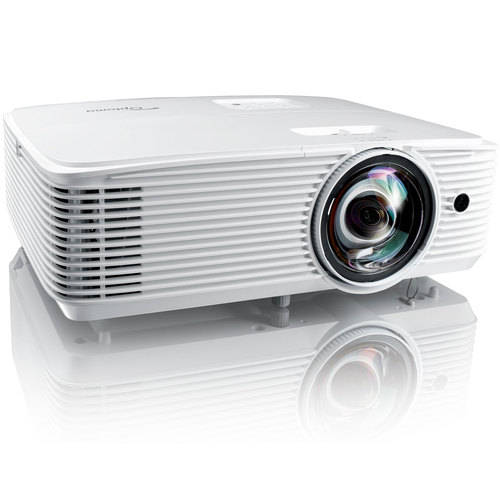 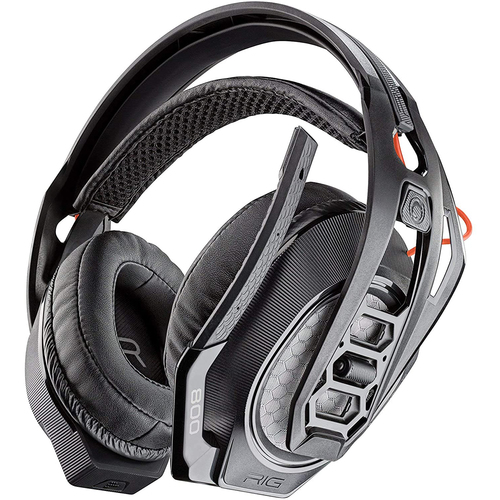 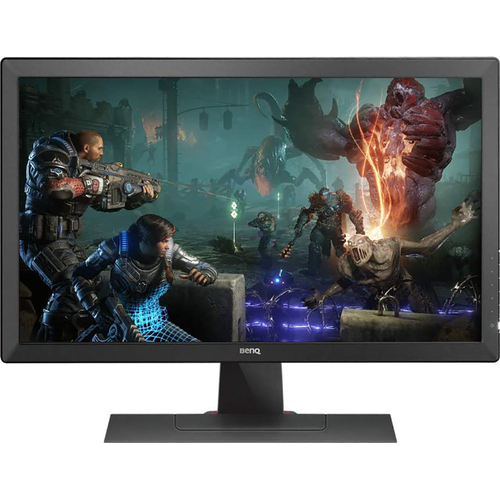